Ancient place in the Soviet-era monument to land melioration achievements 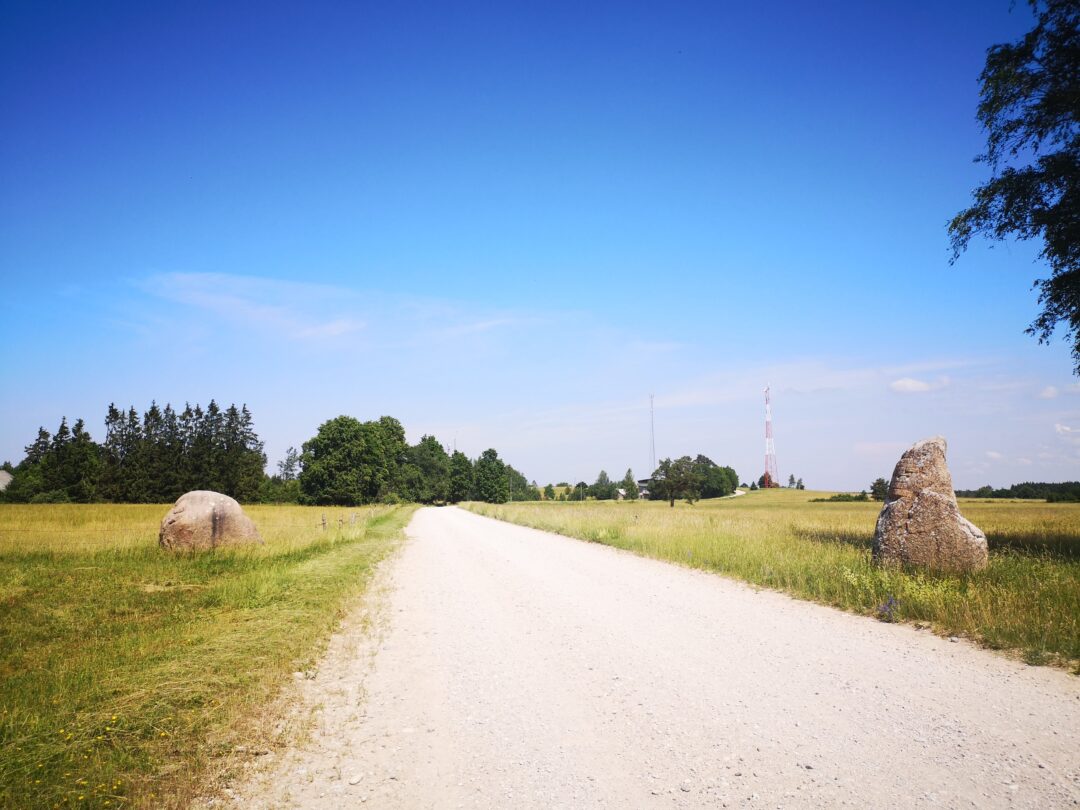 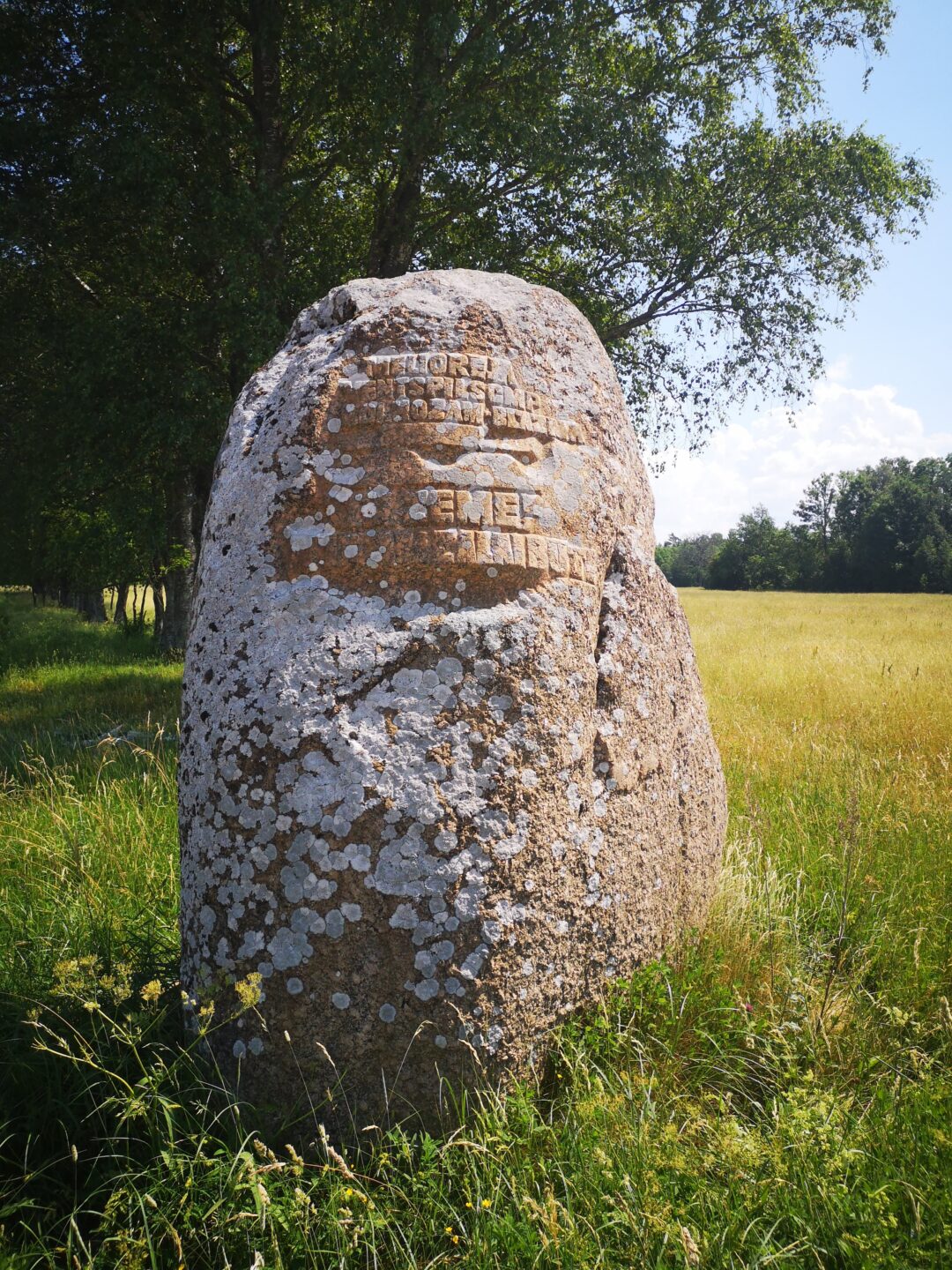 In Soviet times, the collective farm “Blāzma” was active in Puze Parish. The stone, which was chosen as a monument to honour melioration, was found in a field near the house of the Blacksmiths, pulled out of its place, pulled over the road and tucked up on the side of the road.

It turns out that the stone on the field near the houses of the Blacksmiths was once 2000 – 3000 years ago a place of worship of the oldest inhabitants of the region, the Finno-Ugric tribes. On the side of the stone you can see a large number of man-made spherical holes.

Ancient place in the Soviet-era monument to land melioration achievements