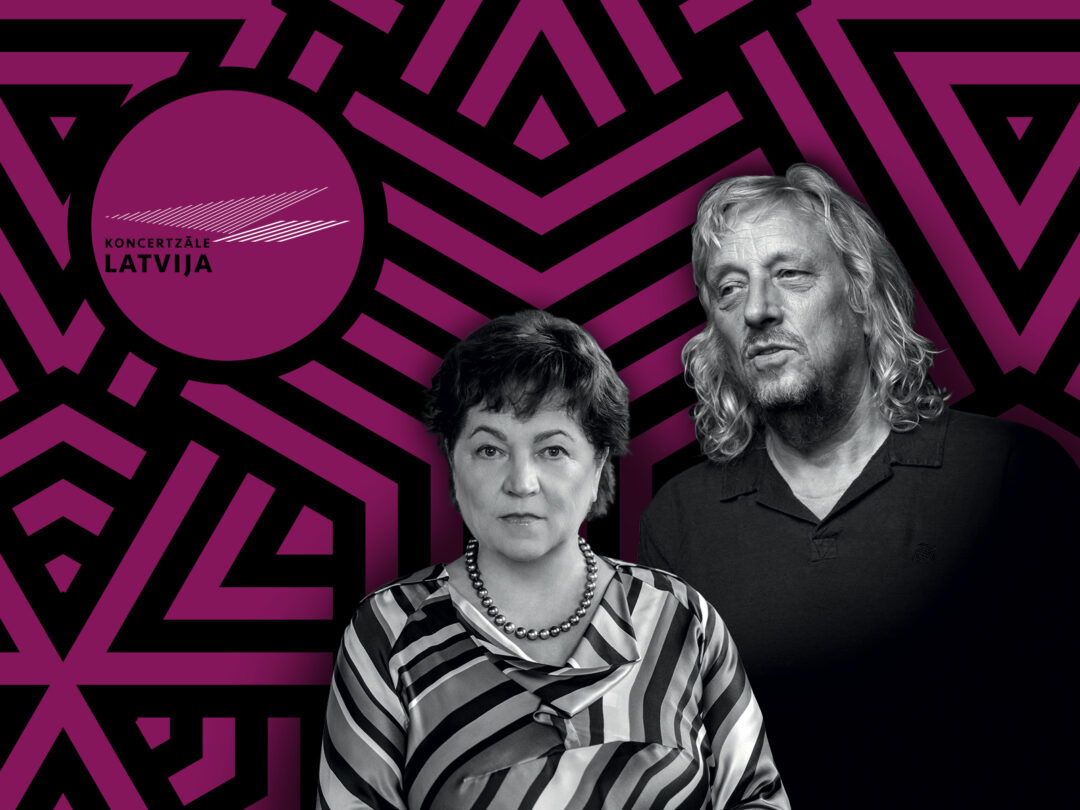 Last autumn, in celebration of the anniversary of the birth of Zigmars Liepiņš, the Concert House “Daile” presented the premiere of the new programme “What Matters” by Mirdza Zīvere and Zigmars Liepiņš.

The composer himself describes the programme as follows: “What matters to Mirdza and me? Actually, very simple things. Love for each other, our children, parents, and, of course, Latvia. This programme will feature songs with deep lyrics, which I tried to emphasise and complement as much as possible through music. Some of them are less known, some are new, but  some are an integral part of Mirdza’s repertoire. We want the 15 songs that will be played at the concert to be like a journey into a very personal and emotional world where Love is the main guiding principle.

The band “Lupa” will also perform. Accompanied by these professional musicians, we will perform some of my instrumental compositions, which will transport the audience from their personal dimension to a world full of contrasting rhythms and tension.”

The event is financed by the European Regional Development Fund and Ventspils State City Municipality. 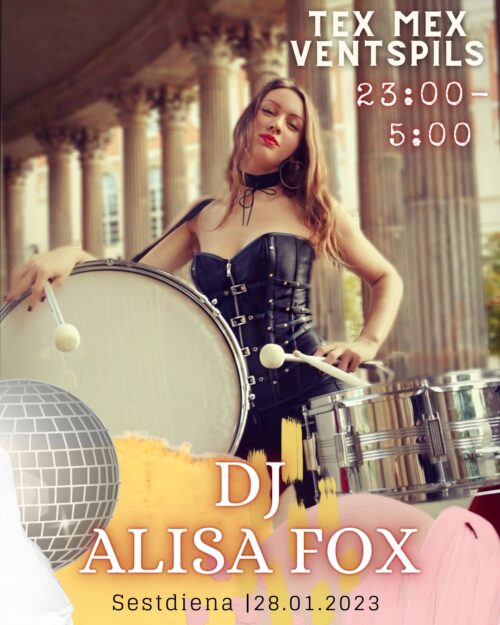 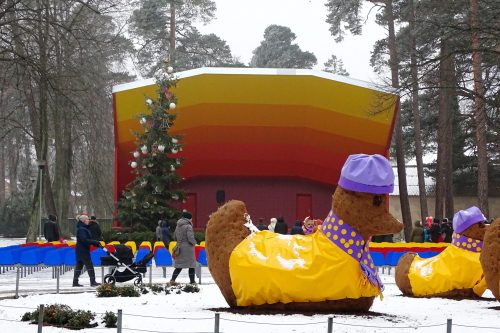 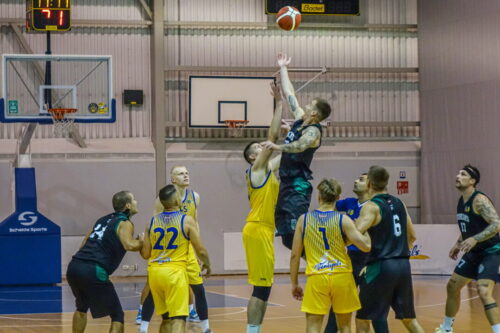