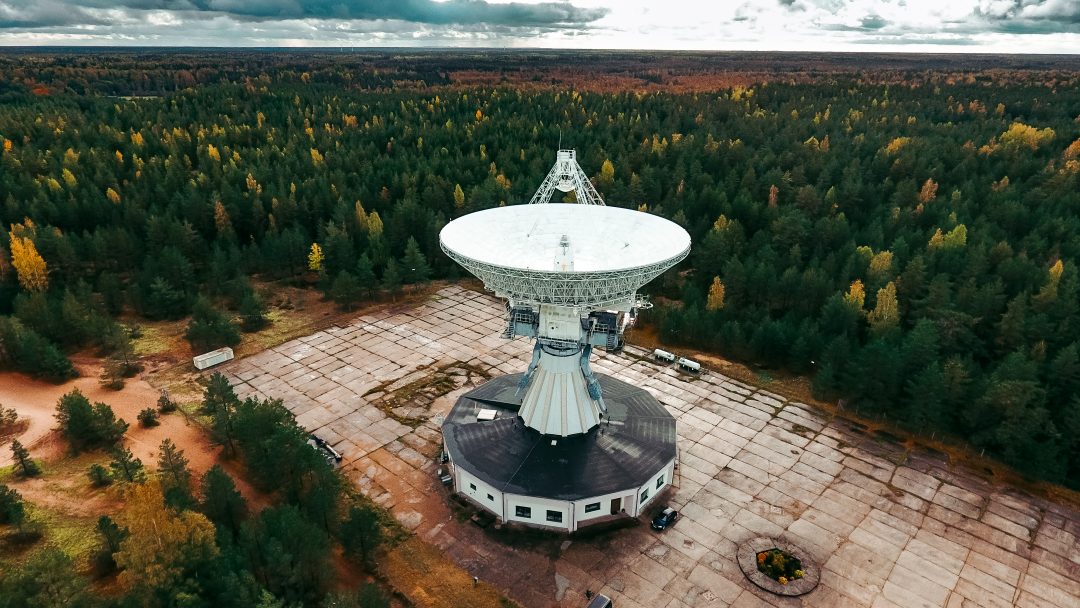 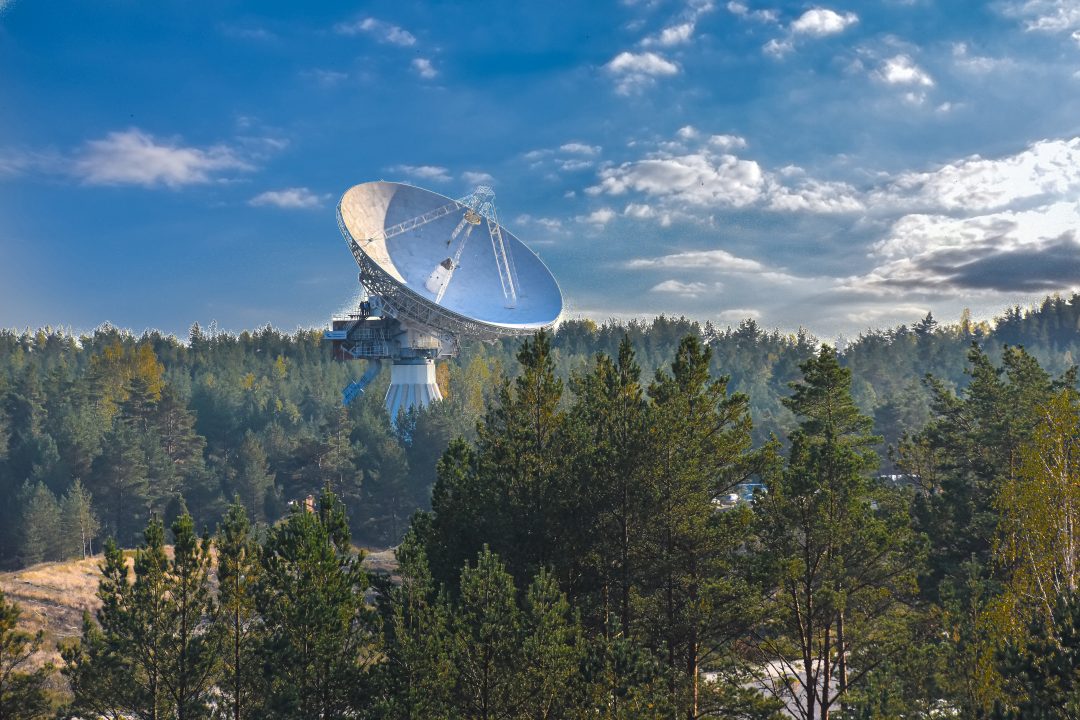 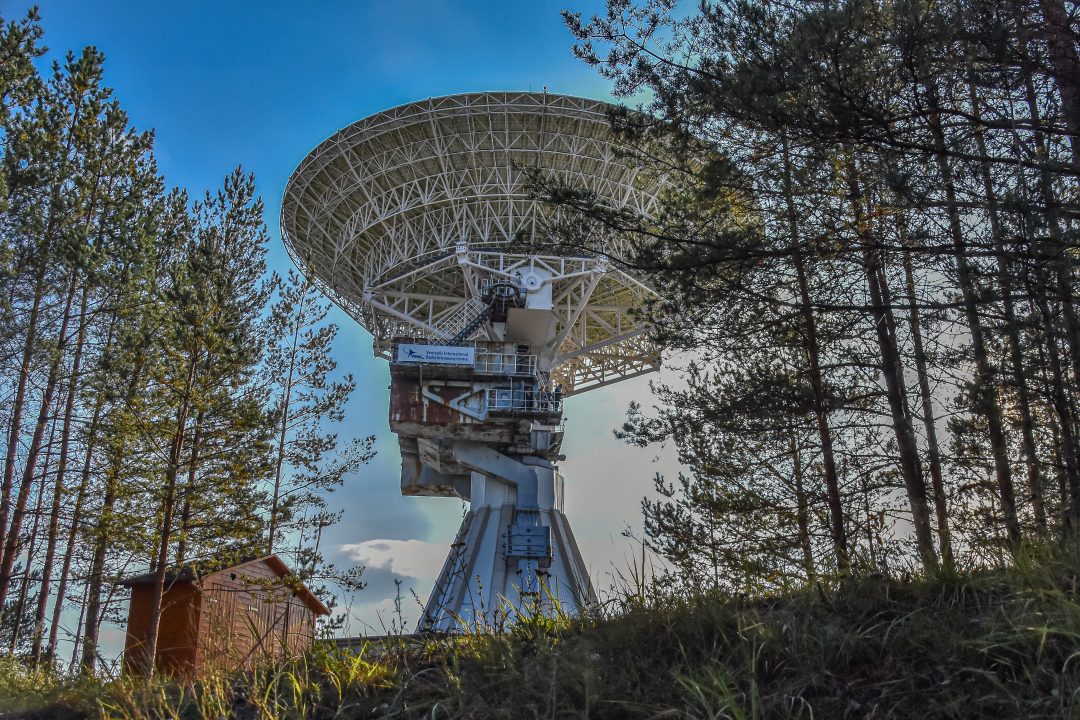 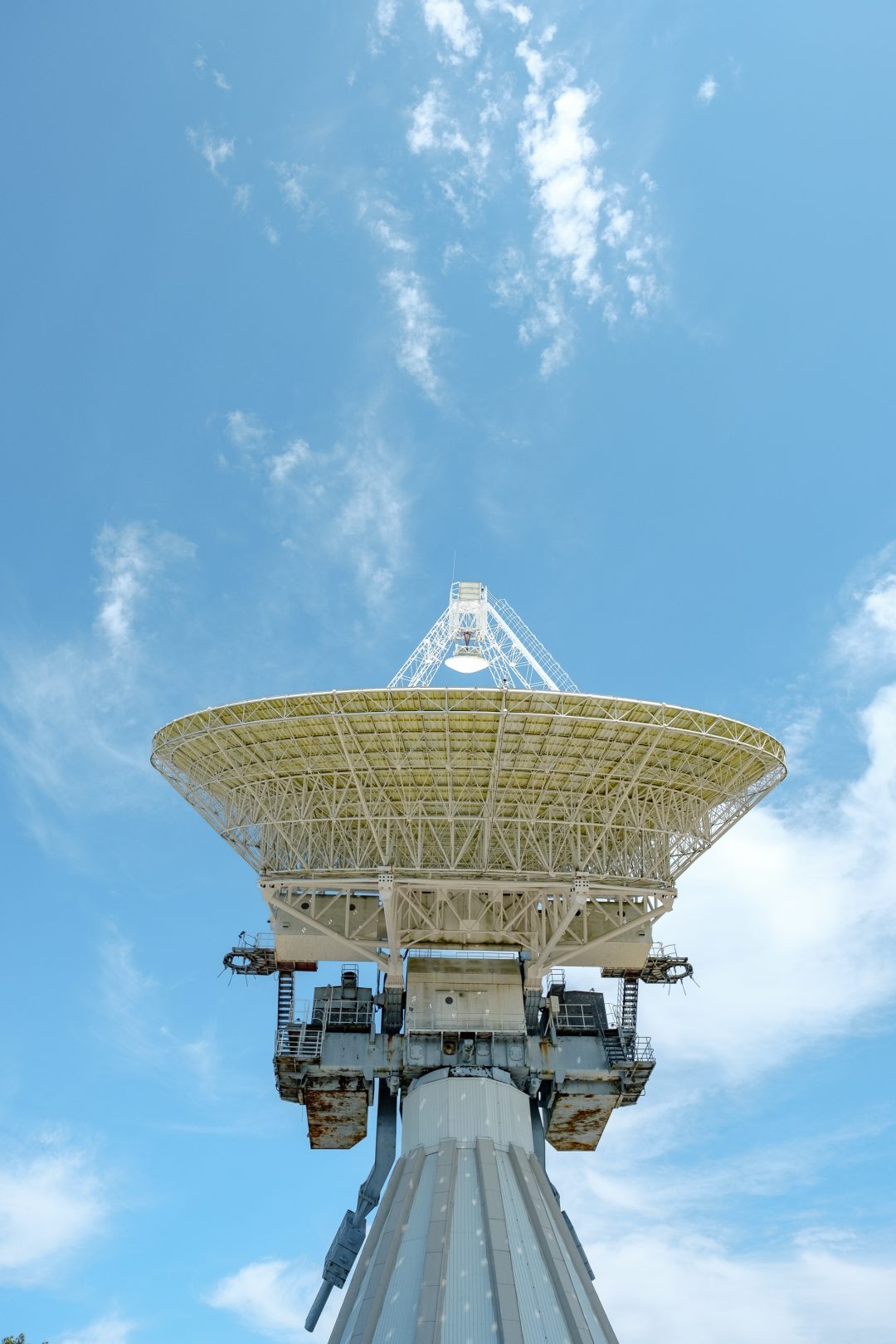 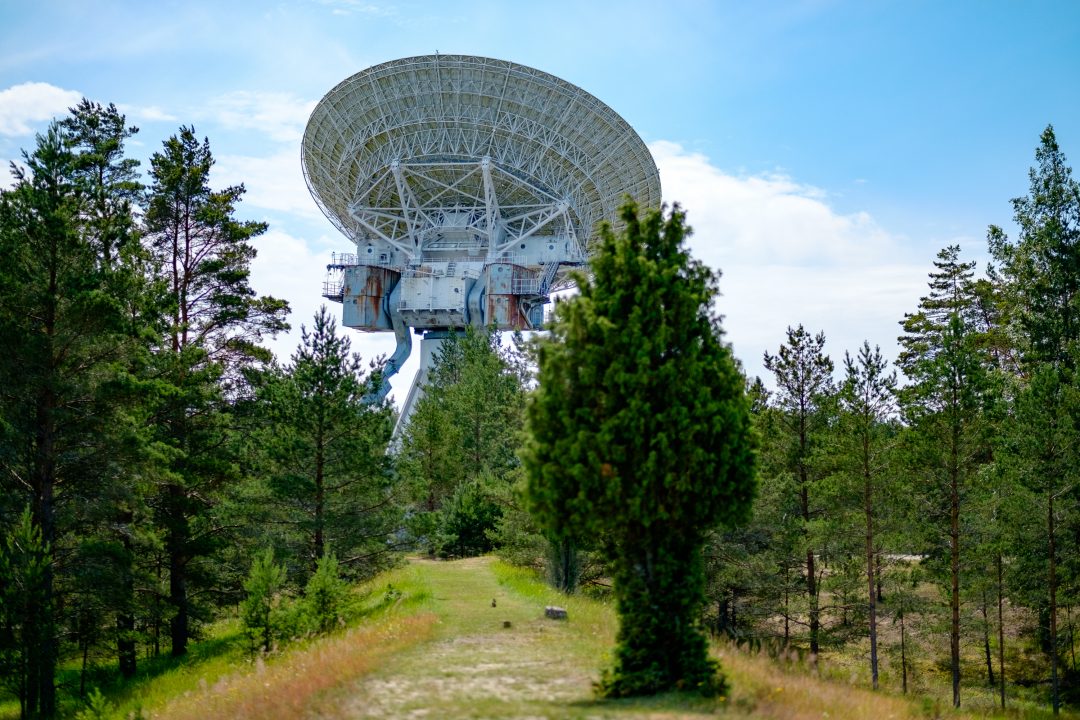 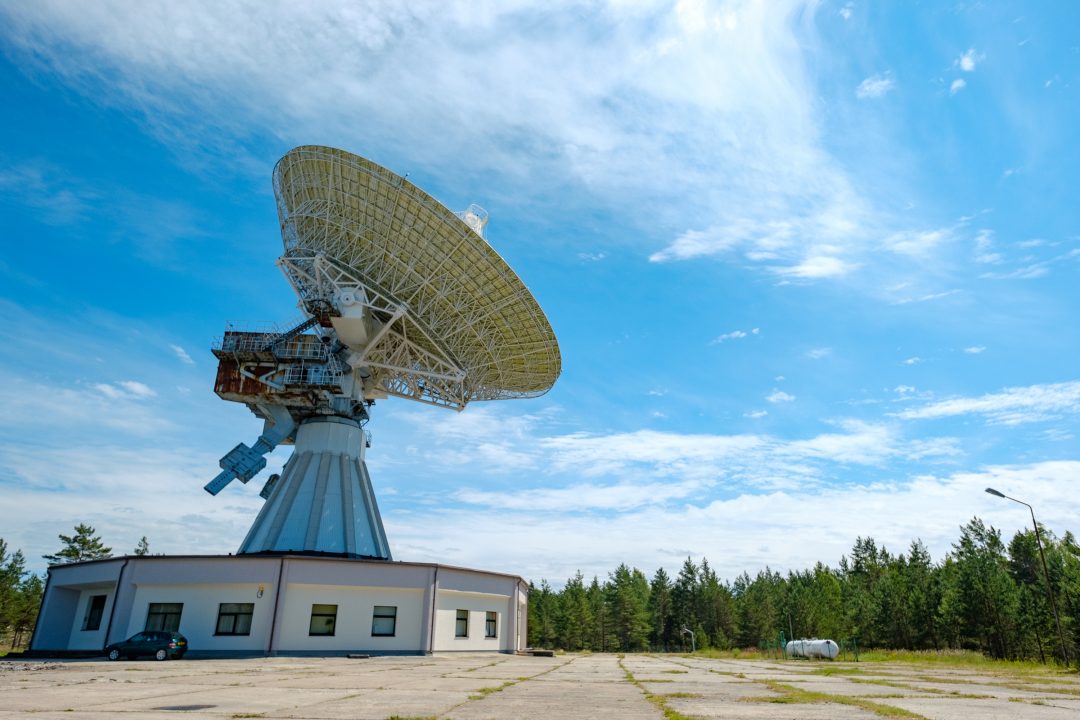 The Ventspils International Radio Astronomy Center is located in Irbene, a former Soviet Army campus, and is hosted by the Ventspils University Institute of Engineering. The 32 m fully rotatable parabolic antenna RT-32, the largest in Northern Europe and the eighth largest in the world, as well as the second 16 m antenna RT-16, are still in operation here for scientific purposes. Both antennas were renewed in the summer of 2015.

Parabolic antennas are used for observations of interstellar environmental objects, Solar radio‑observations, radiolocation of asteroids and near-Earth artificial objects including space debris, especially for large base interferometry observations of objects outside the Solar System.

Excursions take place by prior appointment (at least 3 days) with a guide only (in Latvian, English and Russian).

To apply for the excursion, please send an e-mail to: infovirac@venta.lv or call 29230818 (working days only). Excursions are available from May till October.

Excursions take place only in groups (min. 1, maximum number of 10 people) – the price of the excursion remains unchanged at 65 EUR* (1.5 H). *Students, children or pensioners are considered separately.