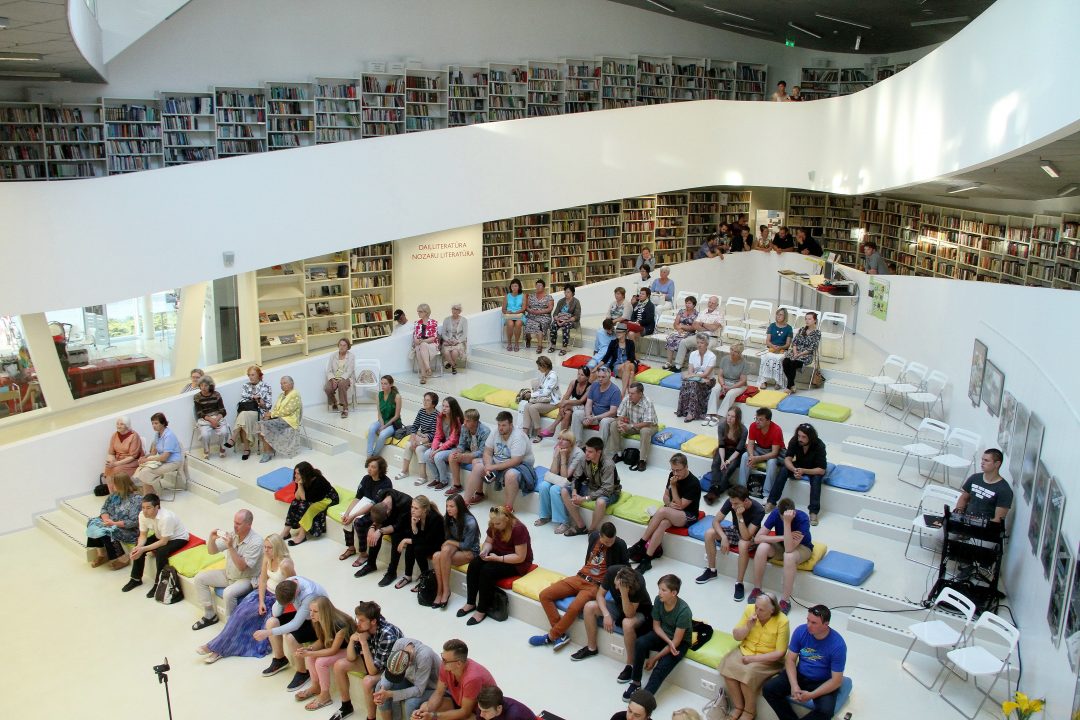 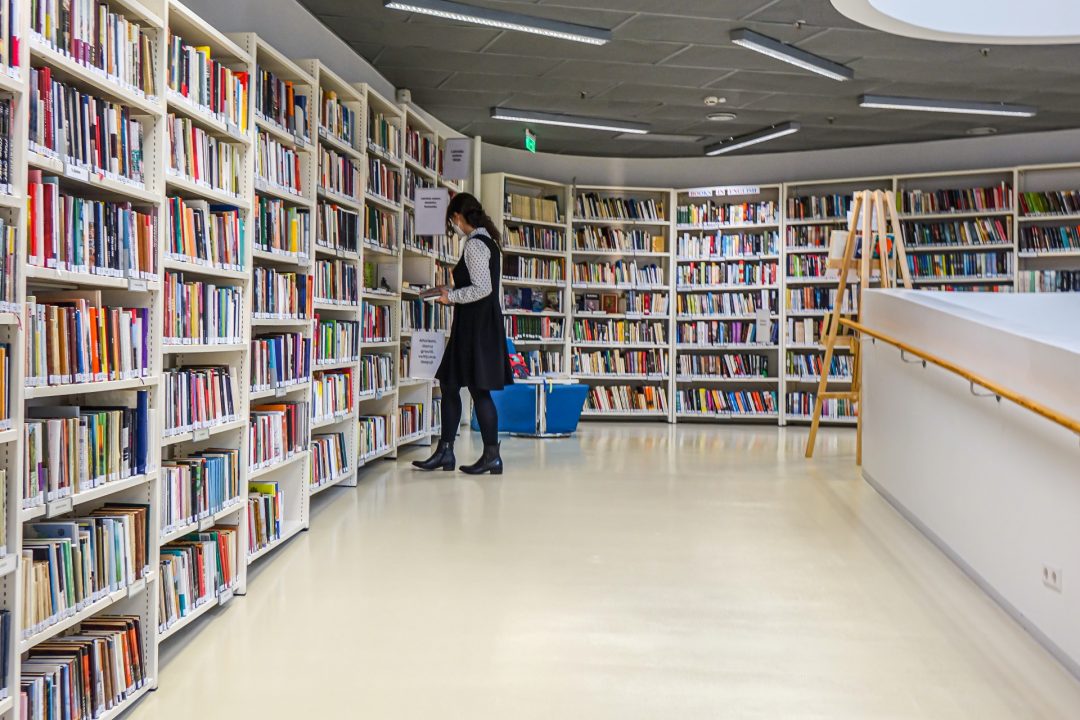 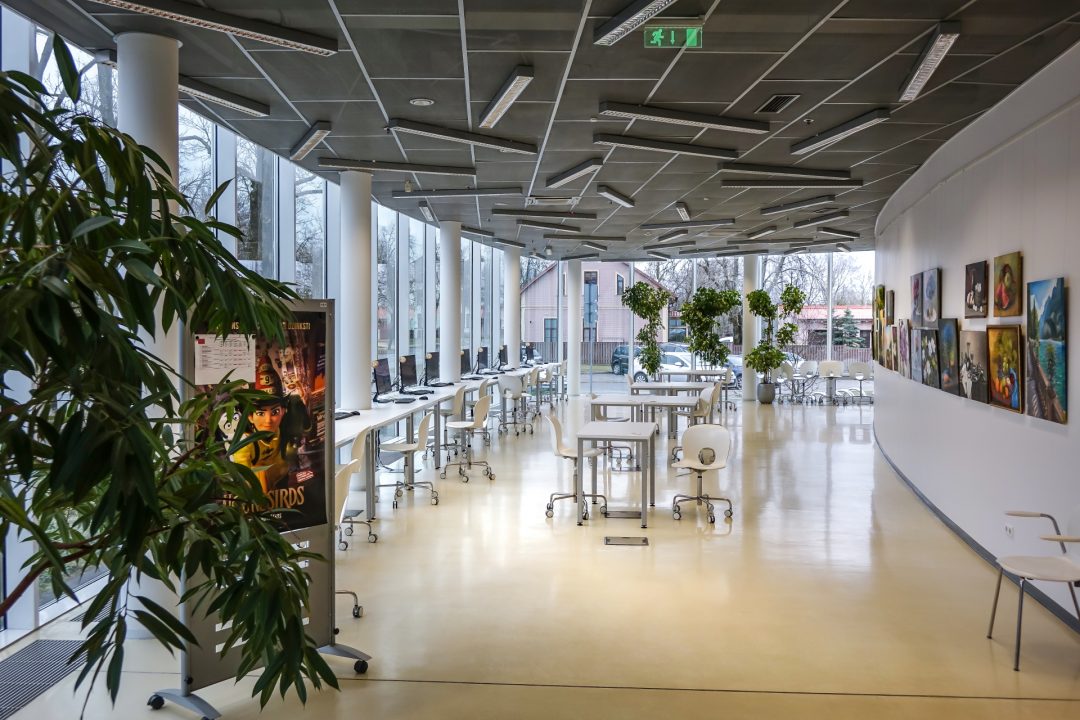 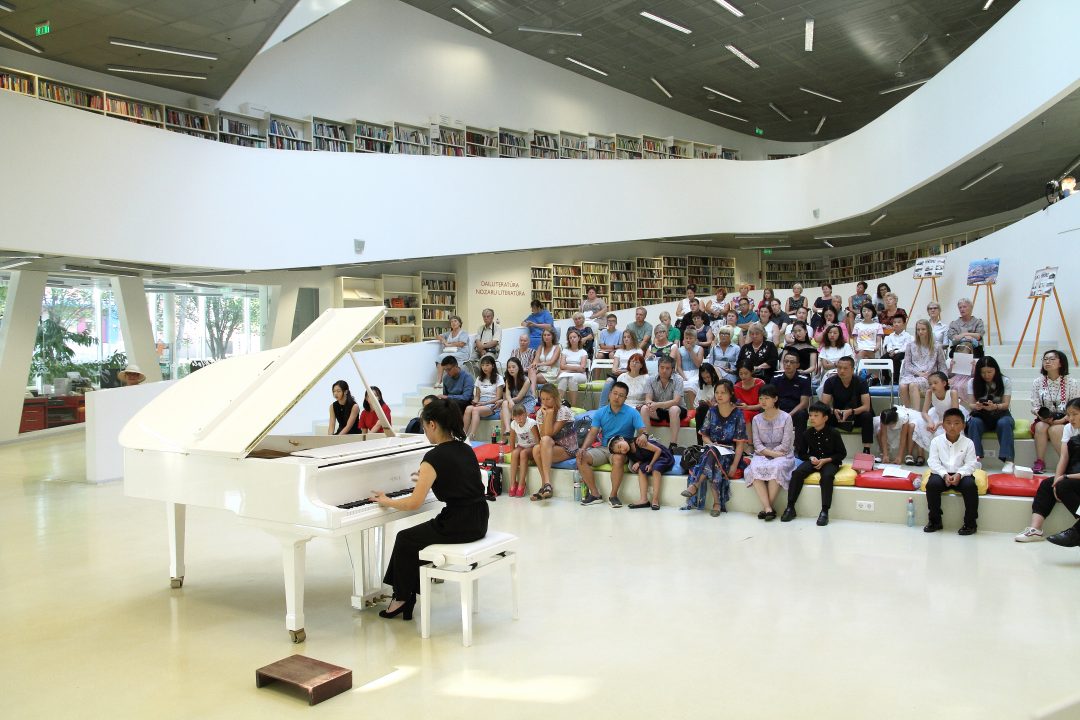 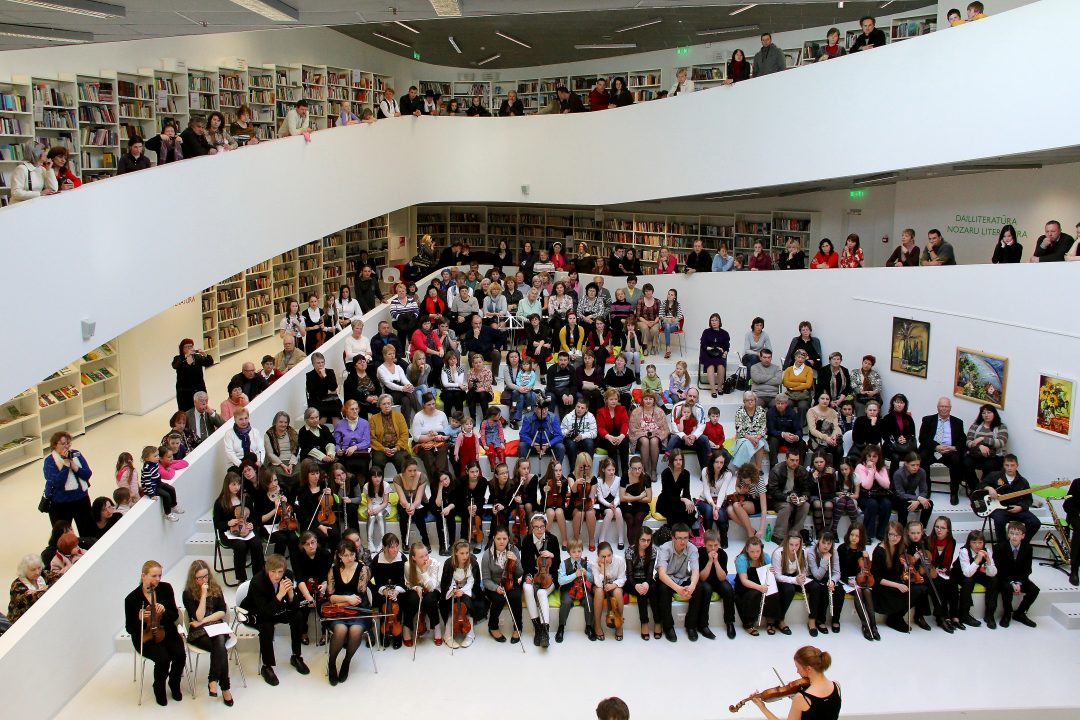 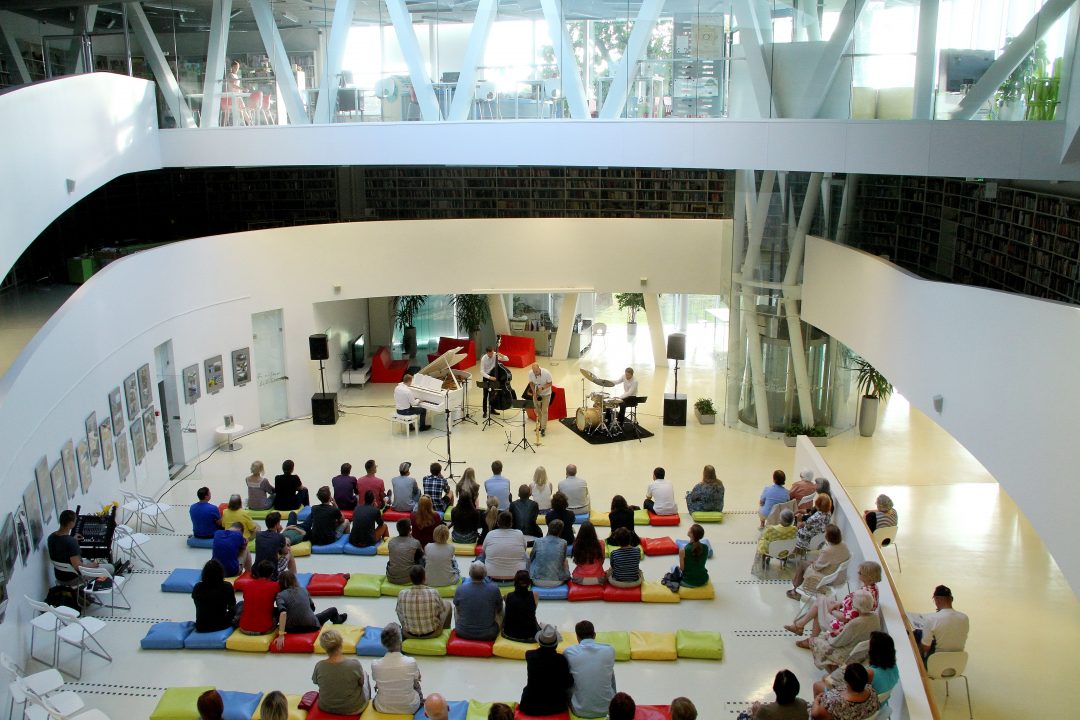 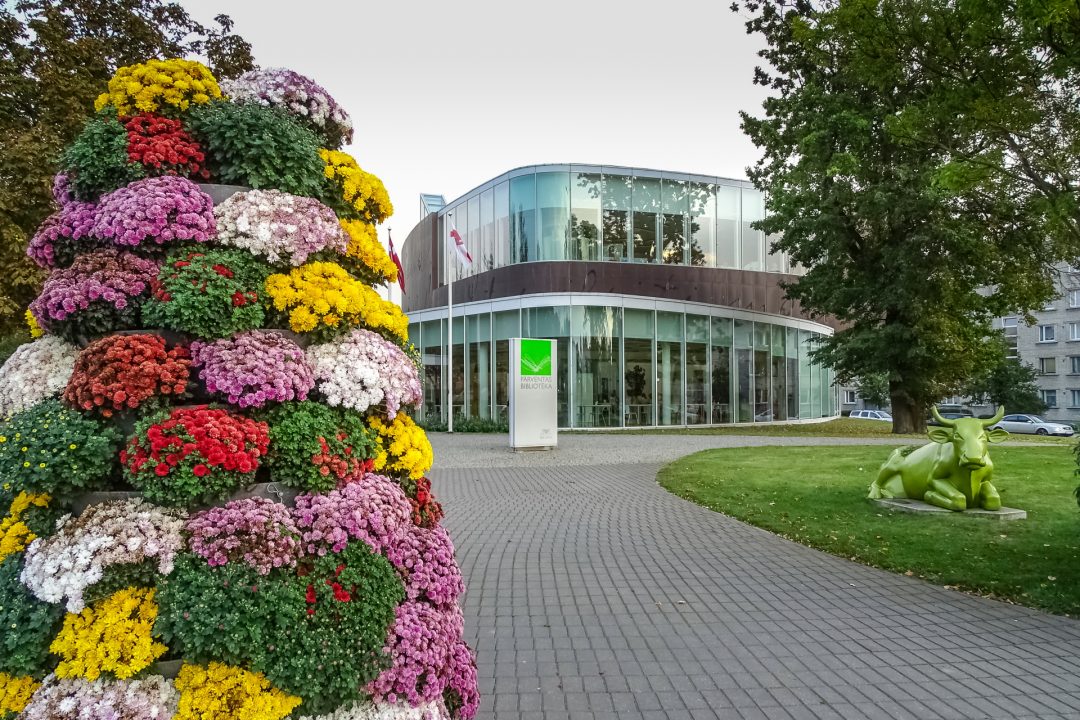 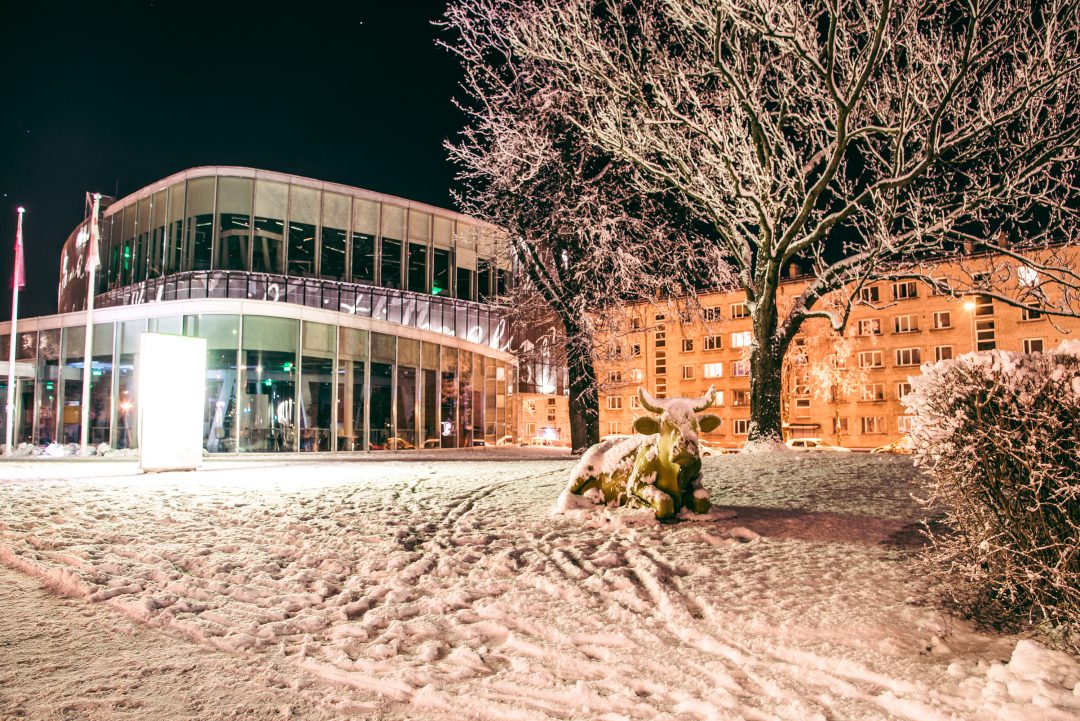 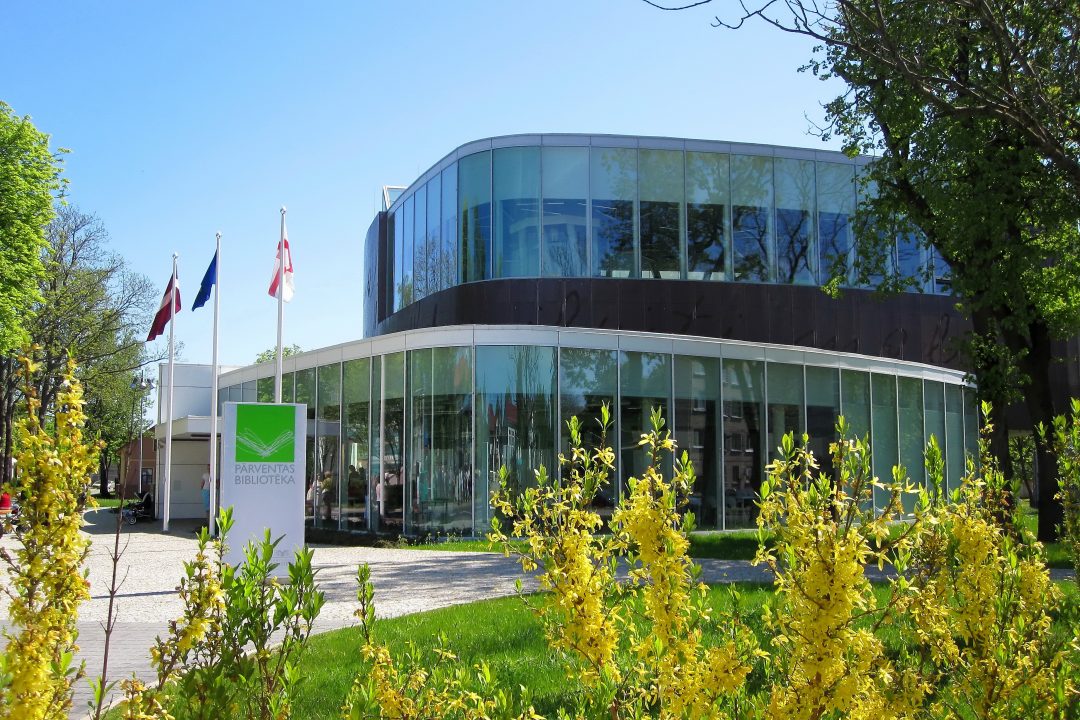 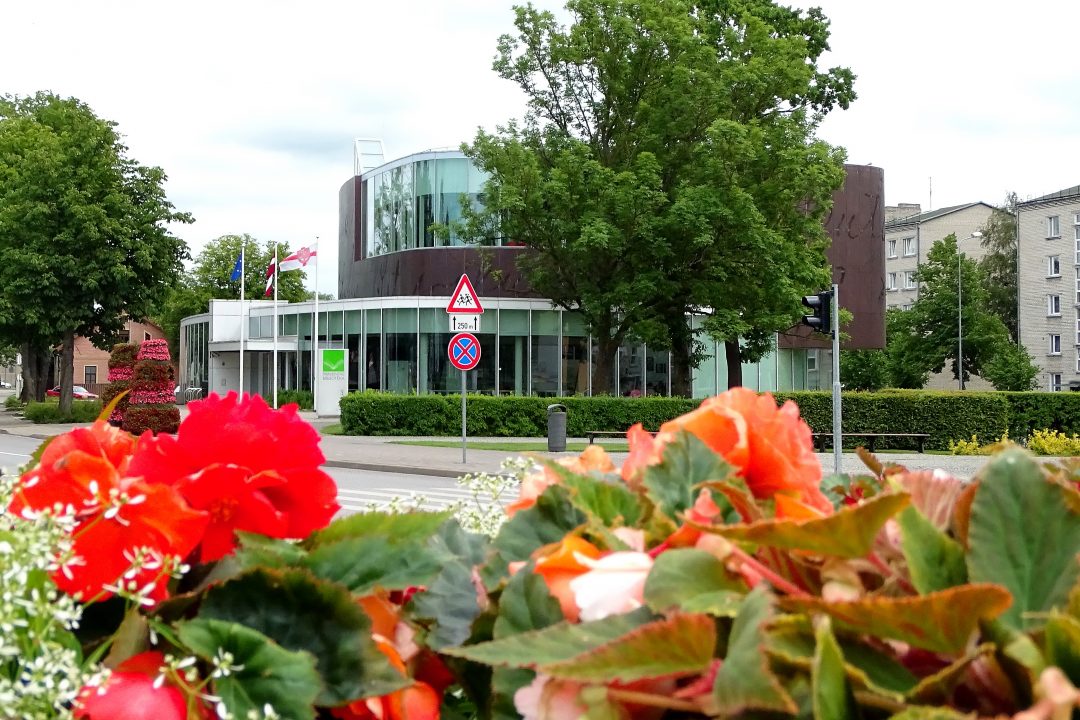 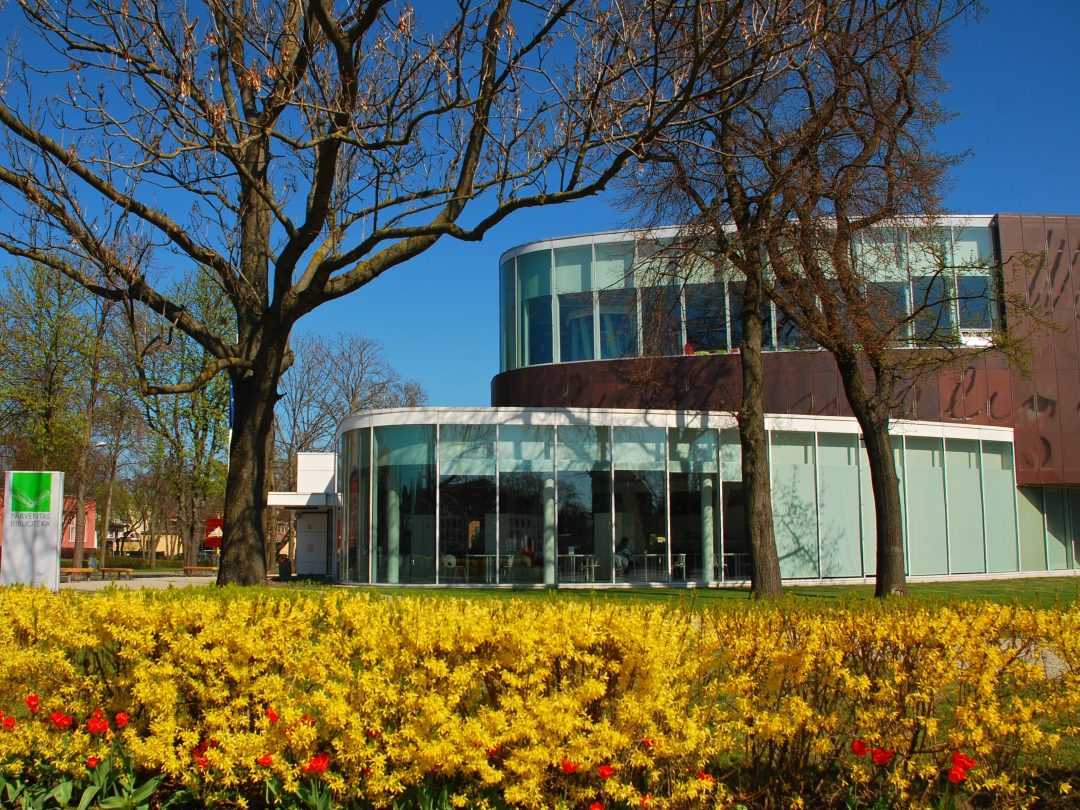 In the library building, services are also provided by the Citizens’ Information Center and the Parventa branch of the Digital Center.

The library was built in 2009. The building was recognized as the best new construction of 2009 in the exhibition “Best Building of the Year in Latvia 2009” organized by the Association of Latvian Builders, received the “Best Public Interior 2009” award of the Latvian Designers’ Union, and the Latvian Architects’ Union awarded it the Year’s Grand Prize in architecture.

In 2011, the library in Moscow won the first place in the architecture competition “Best Office Awards 2011” in the nomination “Best Foreign Project”, and was also included in the exhibition and catalog of the international architecture competition “Dedalo Minosse”, which is a significant achievement on an international scale. (“The best new building of the year in Latvia 2009”)