Monument to the Founder of the Latvian Seafaring Krišjānis Valdemārs 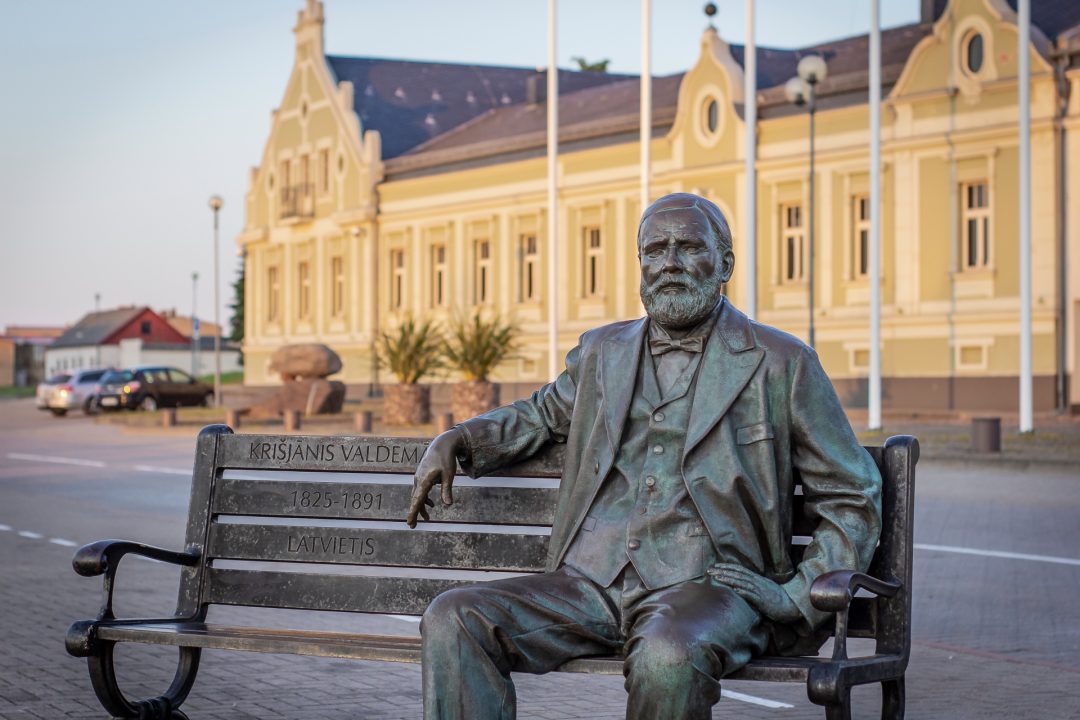 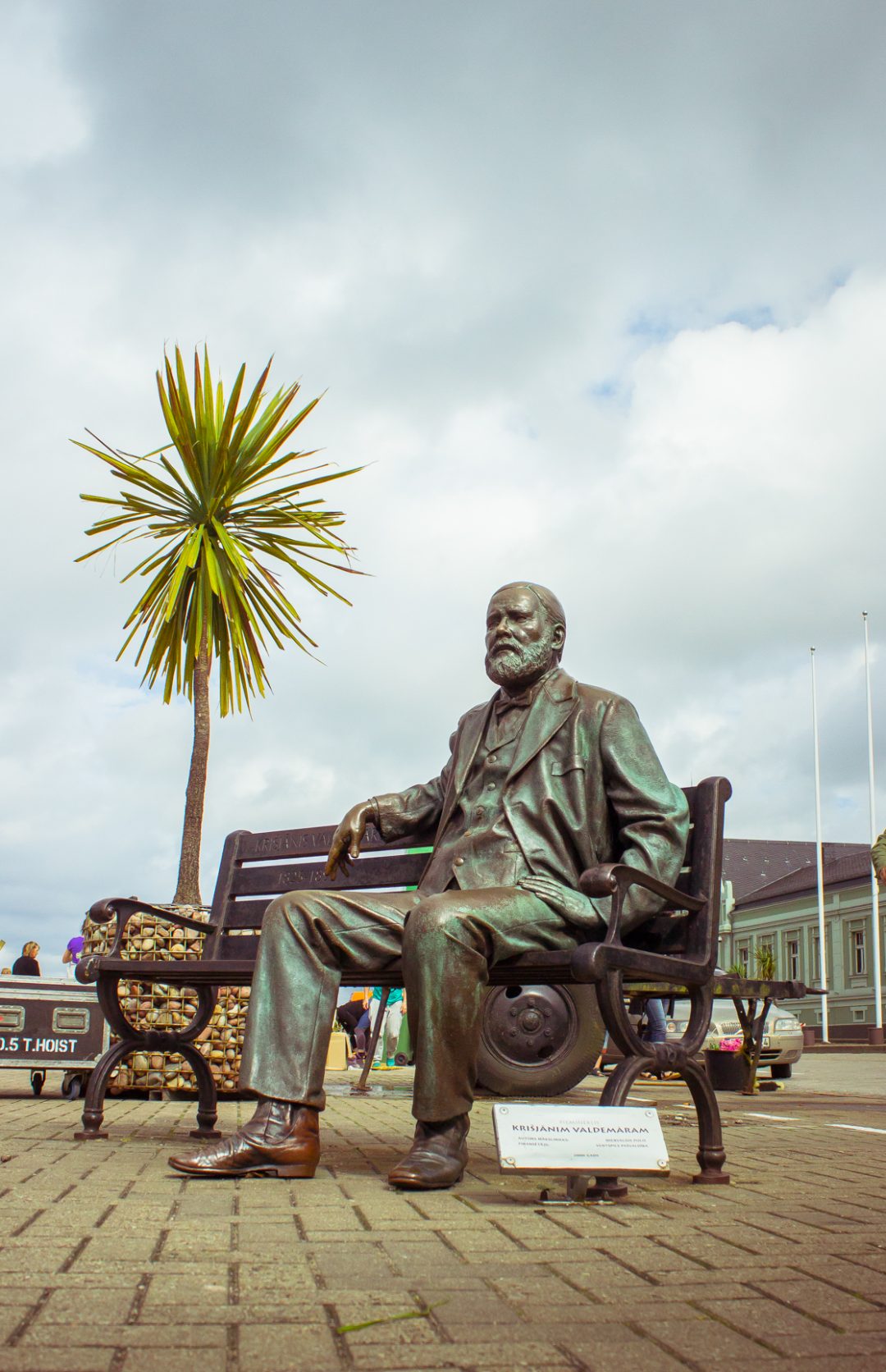 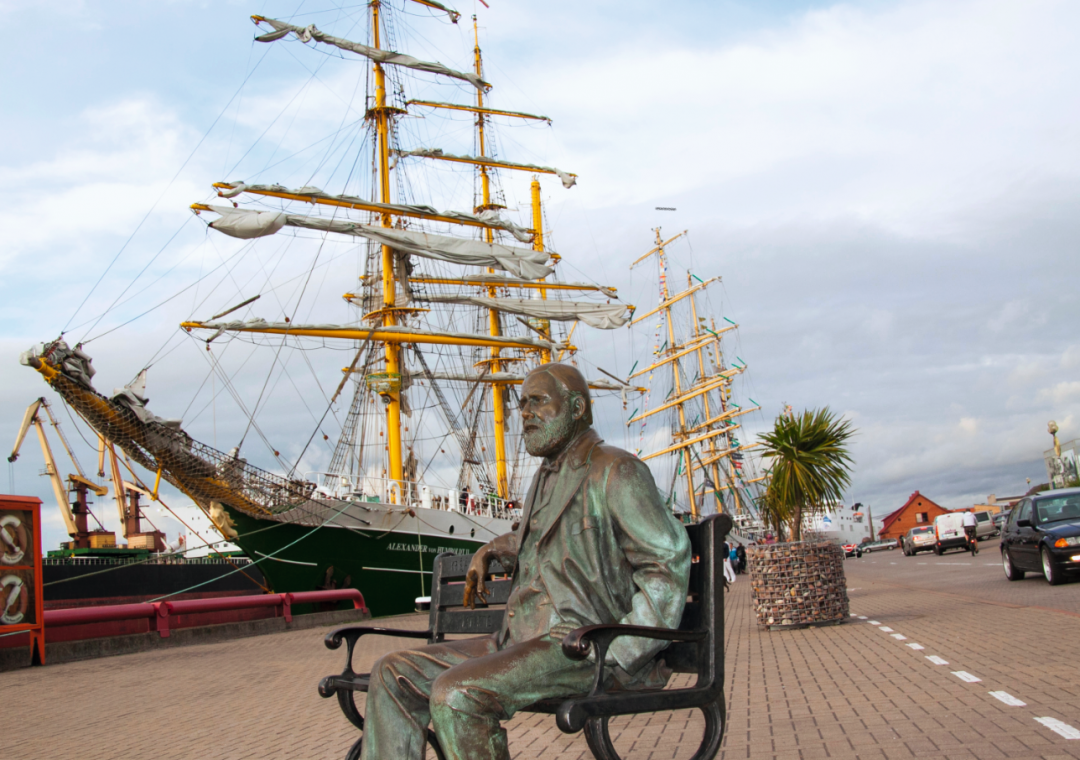 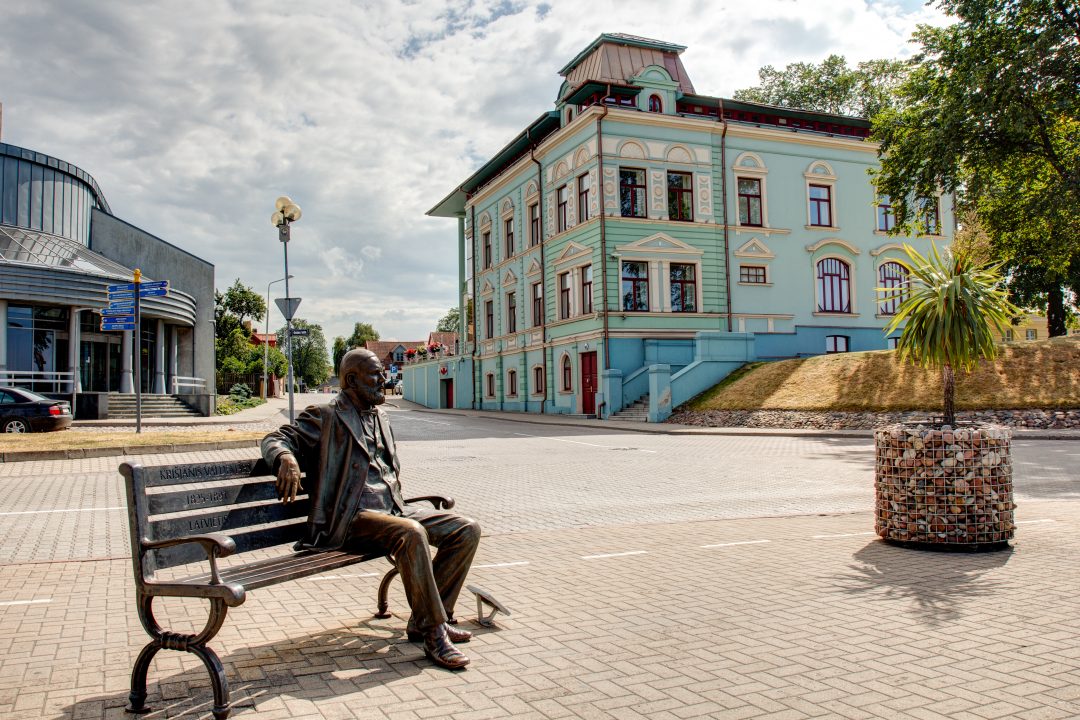 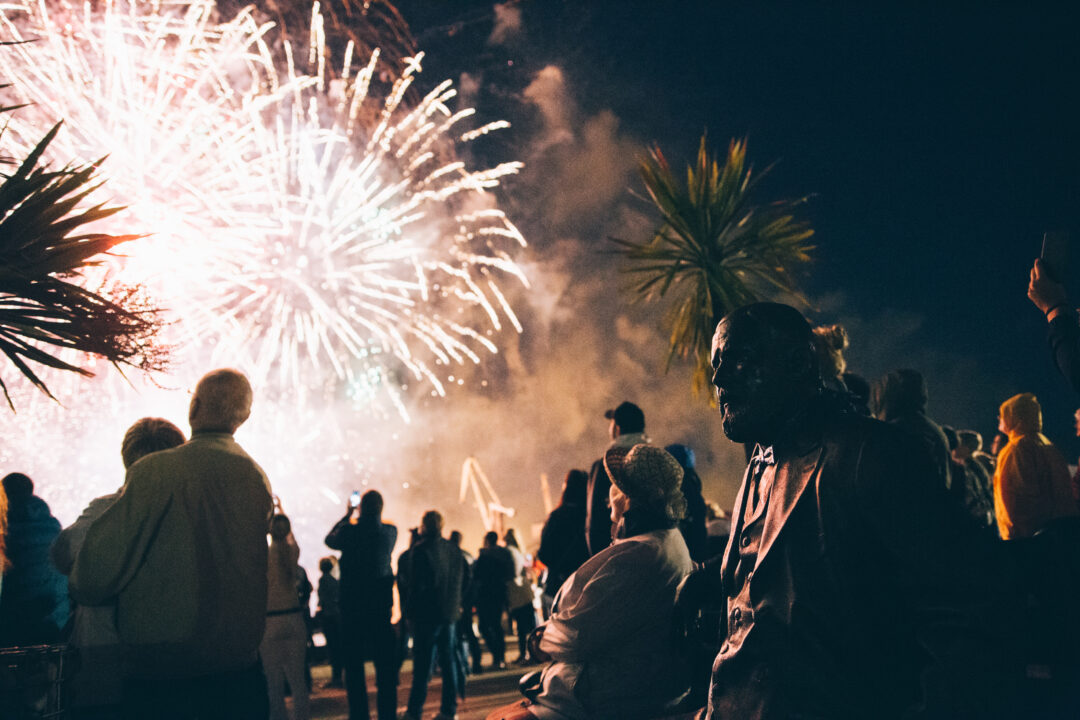 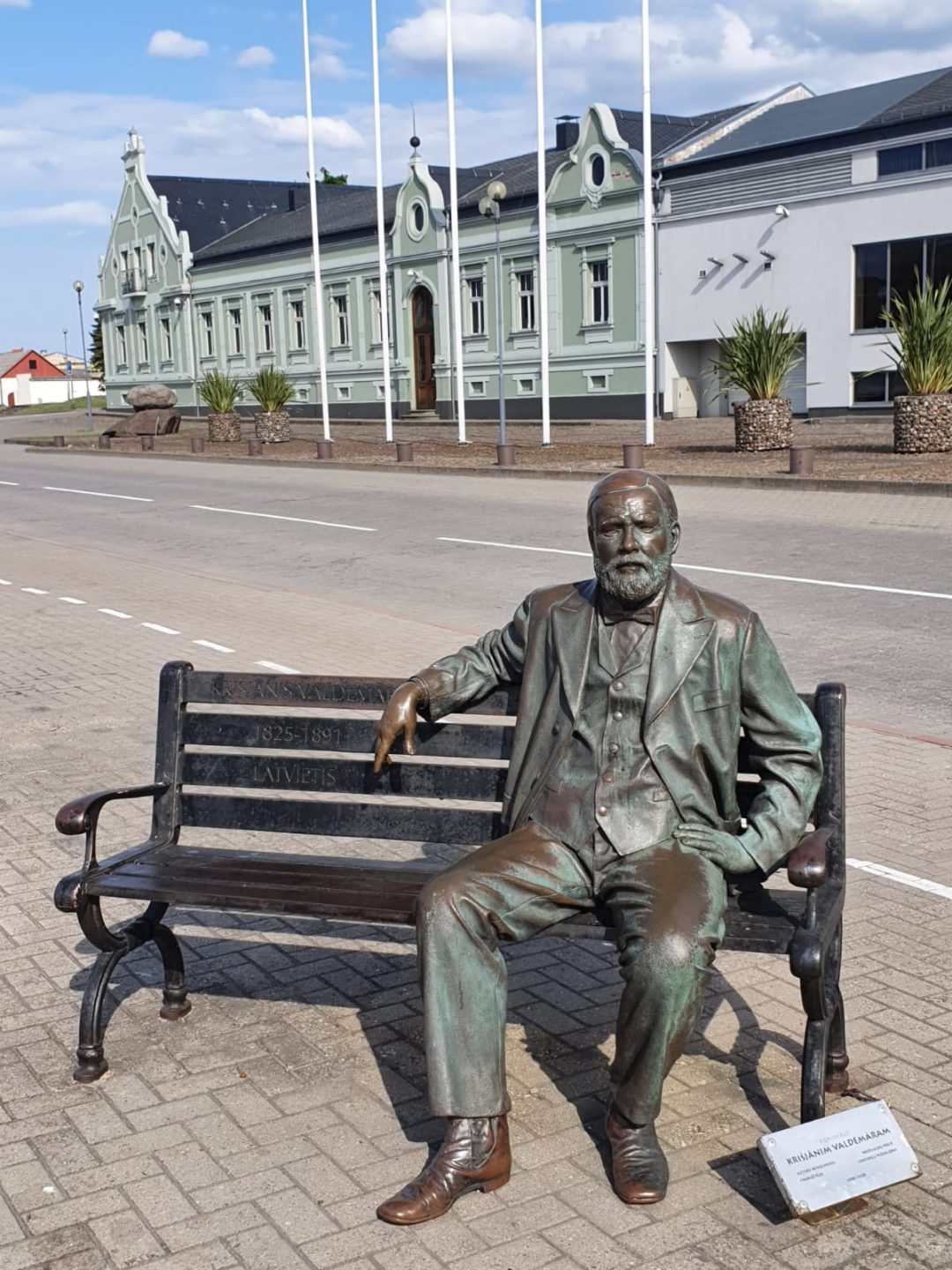 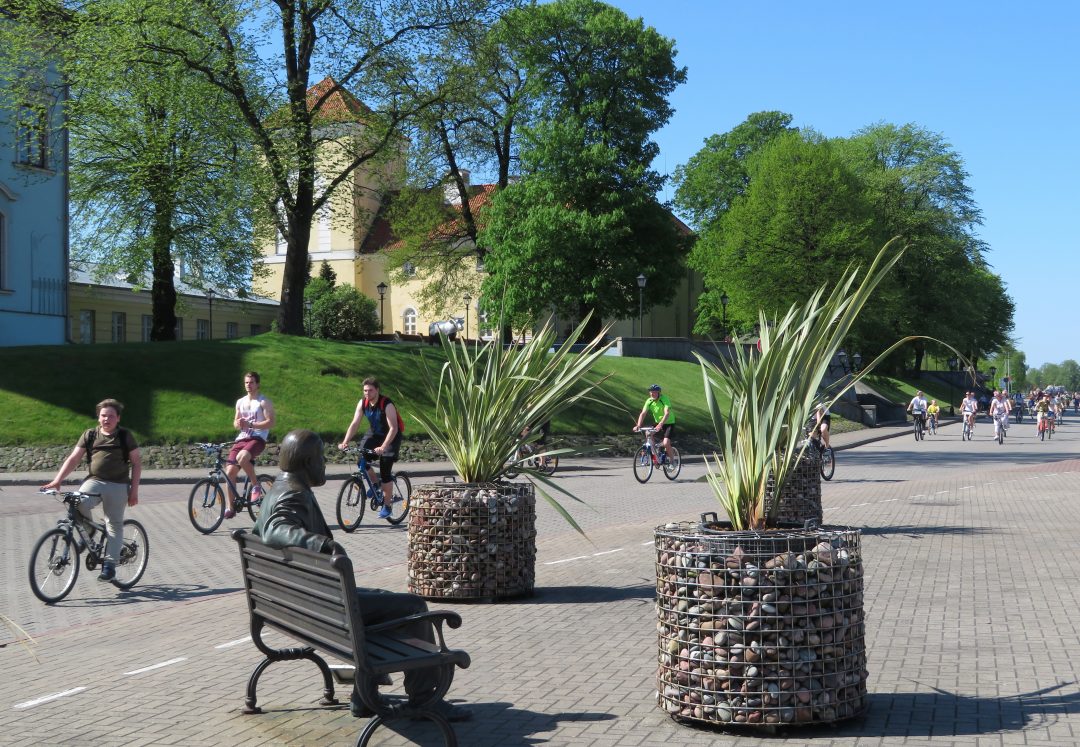 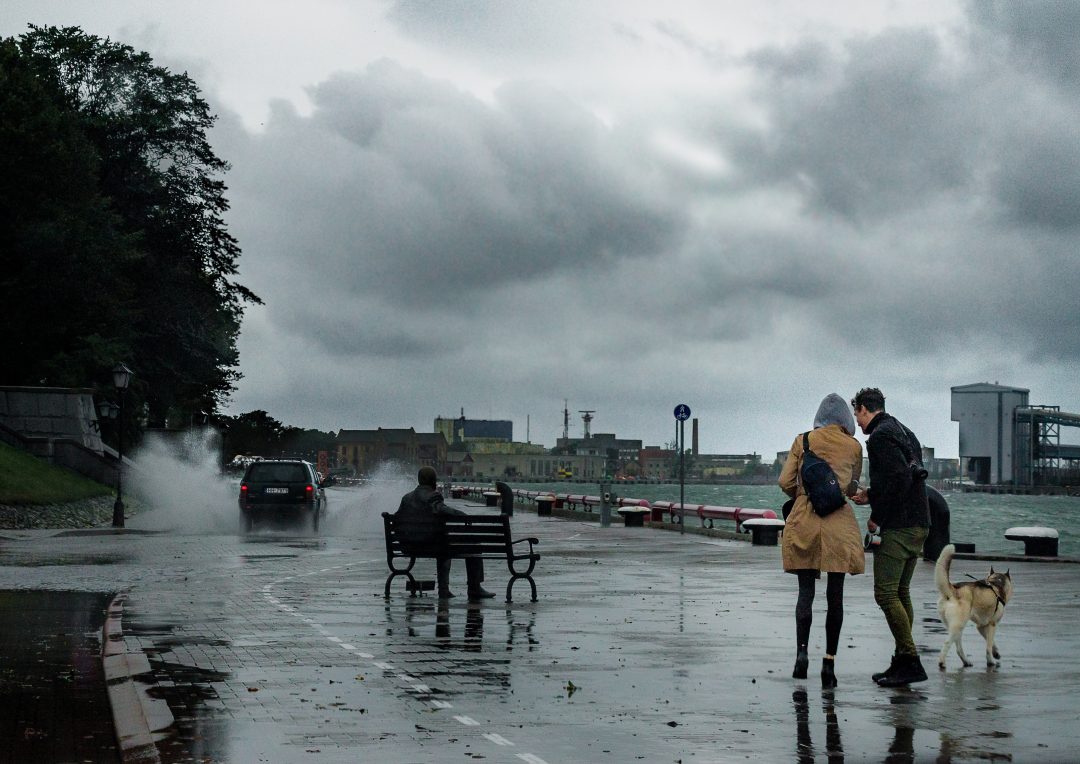 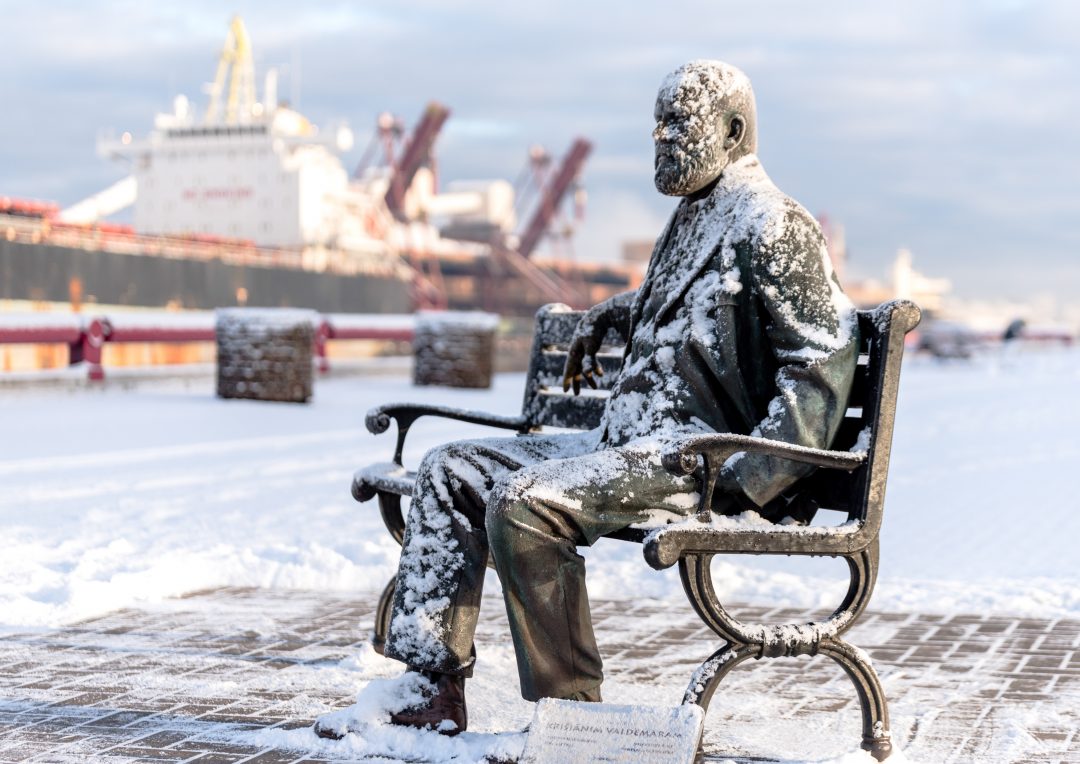 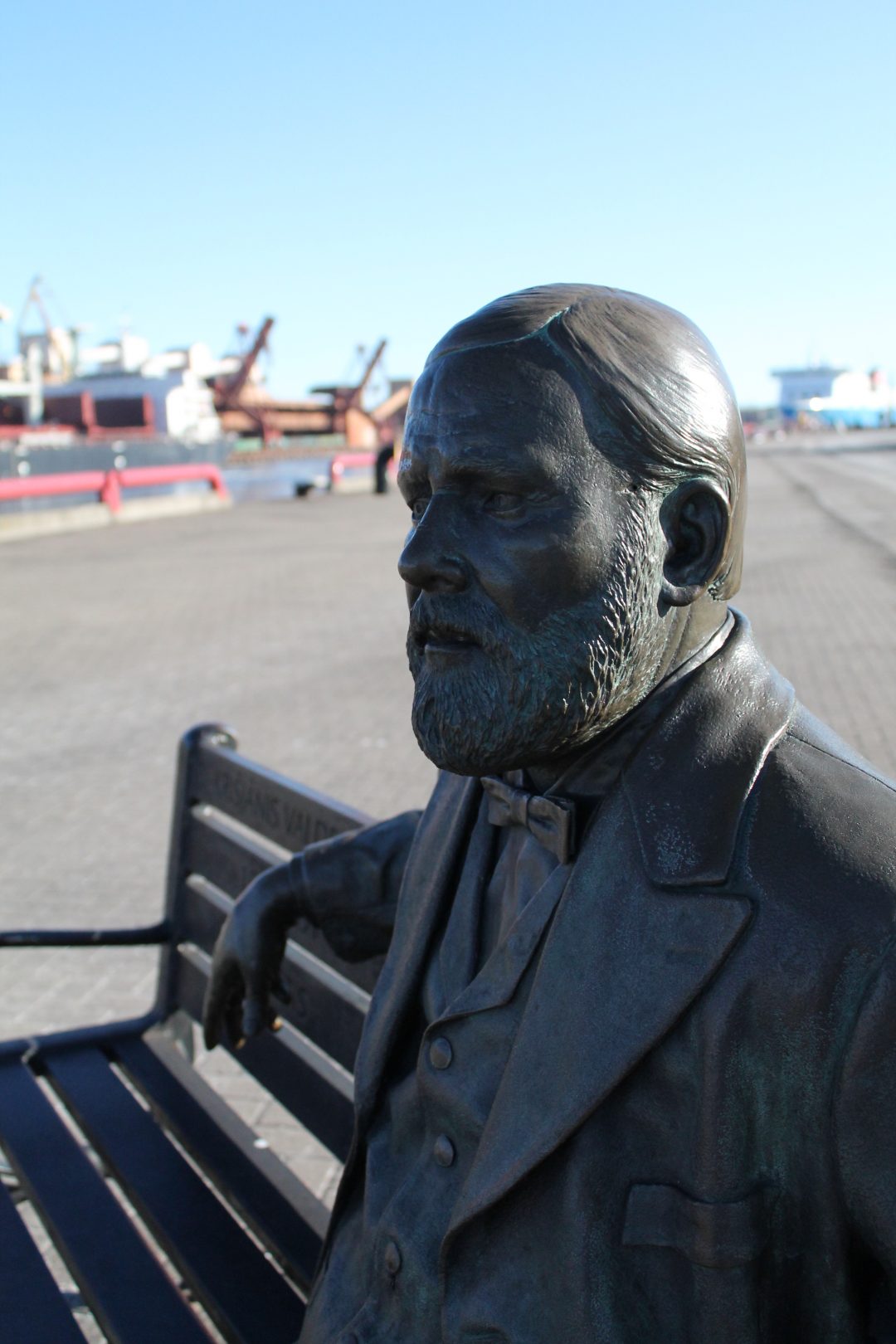 The monument is located on the Venta Embankment next to the Livonian Order Castle. It ‘is observing’ the Ventspils harbour working and every boat passing through the channel on her way to the Ventspils port. This is a famous picture-taking place among the guests of the city.

The bronze statue of K. Valdemārs is life-size and concrete, placed on a cast-iron bench in the old town of Ventspils on the river bank next to the Freeport administration building overlooking the sea. The other place on the bench is left free, as if inviting the hurrying passerby to sit next to him for a while and think. The inscription on the monument, just like a century and a half ago at the Terbata University School, states succinctly and boldly: «Krishjanis Valdemārs, Latvian».

Monument to the Founder of the Latvian Seafaring Krišjānis Valdemārs